​"Even the smallest act of service, the simplest act of kindness, is a way to honor those we lost, a way to reclaim that spirit of unity that followed 9/11."~Former President Barack Obama​​ 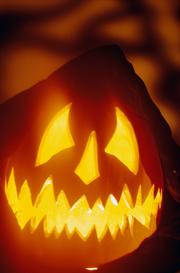 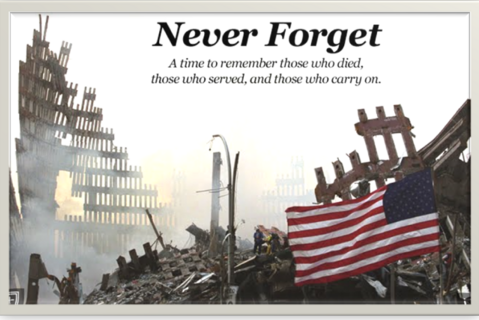 REVISED LIBERTY BOROUGH MEETING DATES: MEETINGS CHANGED TO THE THIRD THURSDAY OF THE MONTH AND THE WORKSHOP MEETING WILL STILL BE EVERY SECOND WEDNESDAY OF THE MONTH.​​​

Applications are being accepted for part-time Police Officers for The Borough of Liberty. The Police Department is looking to fill a few positions, and each would be scheduled 2-3 shifts per week.

The Borough of Liberty Police Department is an equal opportunity employer.

No emergent notifications at this time

<-- CLICK HERE FOR INFORMATION FOR HELP WITH YOUR WATER OR WASTEWATER 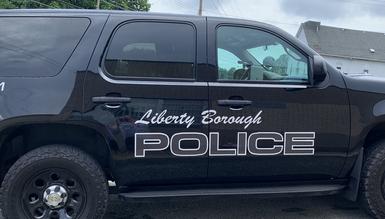 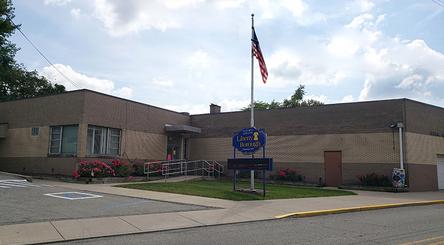 Every 2nd Wednesday of the Month

Every 3rd Thursday of the Month

Liberty Borough is located in Allegheny County, Pennsylvania. The population was 2,551 citizens according to the 2010 census.

Liberty Borough is part of the South Allegheny School District, along with Glassport, Lincoln, and Port Vue. Liberty is home to the district's high school.

Liberty Borough was at one time part of Port Vue but gained its "liberty" from Port Vue in 1912, thus the origin of the name of the town.

Liberty is bounded by Port Vue and McKeesport to the north, Versailles and the Youghiogheny River to the east, Lincoln to the south, and Glassport to the west.

MUST BE LINCOLN OR LIBERTY RESIDENT

WE WILL HAVE ONE BIN FOR ELECTRONIC 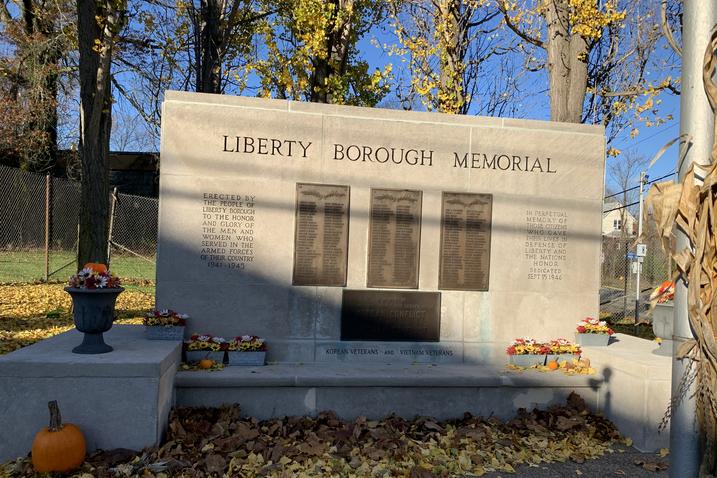